The Women’s Project waded into work and conversations that others chose to ignore, suppress, or oversimplify, drawing clear lines between the story that is told and what happens on the ground. They publicly connected the dots between racism and sexism. By demonstrating an expanded way of thinking through public debate and spectacle, they helped people envision new ways to operate.

In March of 1989, white power recruitment flyers began circulating around Arkansas. They included drawings of a rape and called for the lynching of Barry Lee Fairchild, a Black man set to be executed by the state for raping a white woman and assisting in her murder. The person behind the flyer was the white Christian Identity leader, Ralph Forbes.

White supremacists have used the racist myth of the Black rapist targeting white women as a justification for racial violence for centuries. Hate group activity like this was backed up by the country’s leaders, who were committed to policies fueling mass incarceration of Black and Brown people.

Campaign Ad Appealing to Racism of Many White Voters

In 1991, four Black basketball players from the University of Arkansas were accused of raping a white woman who returned to the dorm with one of the players after drinking at a bar off campus. The survivor made a police report but did not press charges. The team, one of the top in the nation, was headed to the championships when the players were suspended.

The punishment sparked a major controversy on campus. Black student groups argued that the consequences were racially motivated and represented a modern-day lynching. Women’s groups rallied in support of the survivor and defended the players’ punishment.

The Women’s Project challenged both sides to operate with a more complex analysis around race, gender, and harm. They called a press conference.

“We talked about how rape was not excusable or justified in any circumstance and what these players did was wrong on every count. And we also talked about how these young men were brought to what many called a white academic plantation that used their bodies for gain and profit. When they were not useful—with an injury or inability to play well—they were dropped without access to a university education. Violation of the body on both sides was clear.” 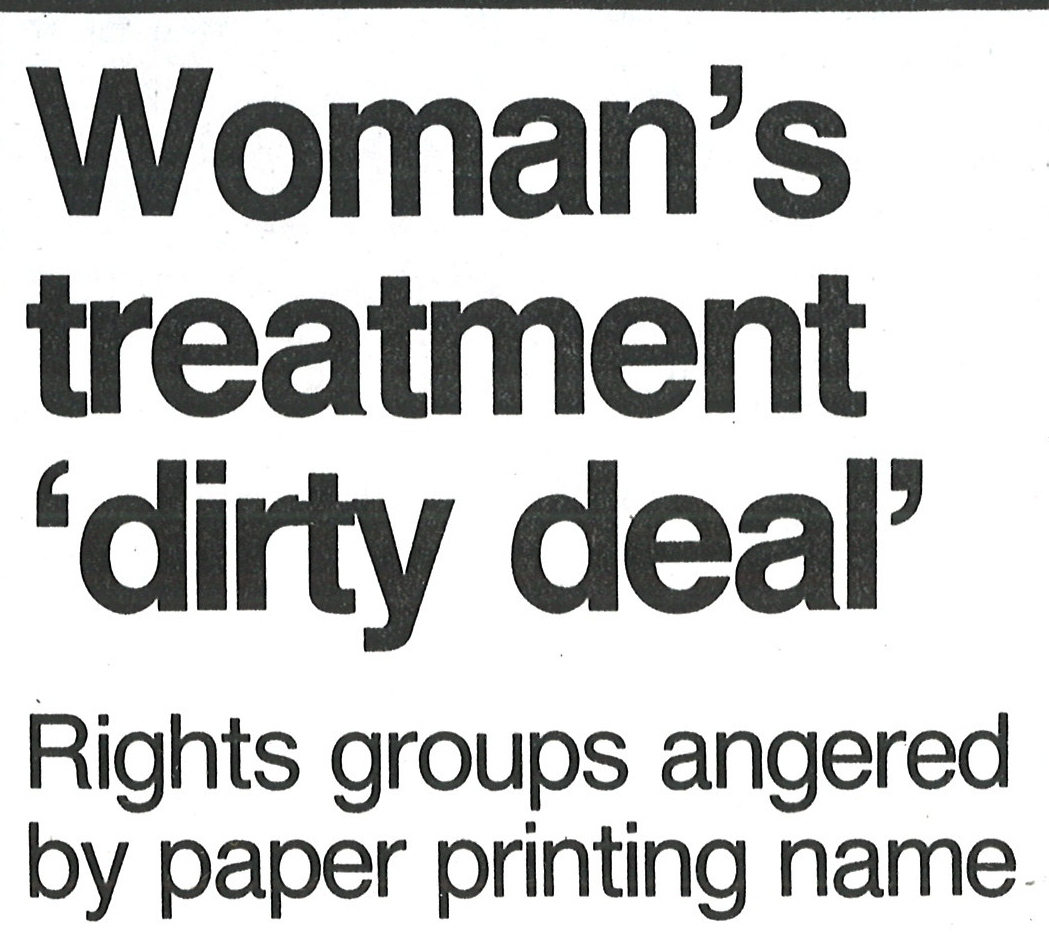 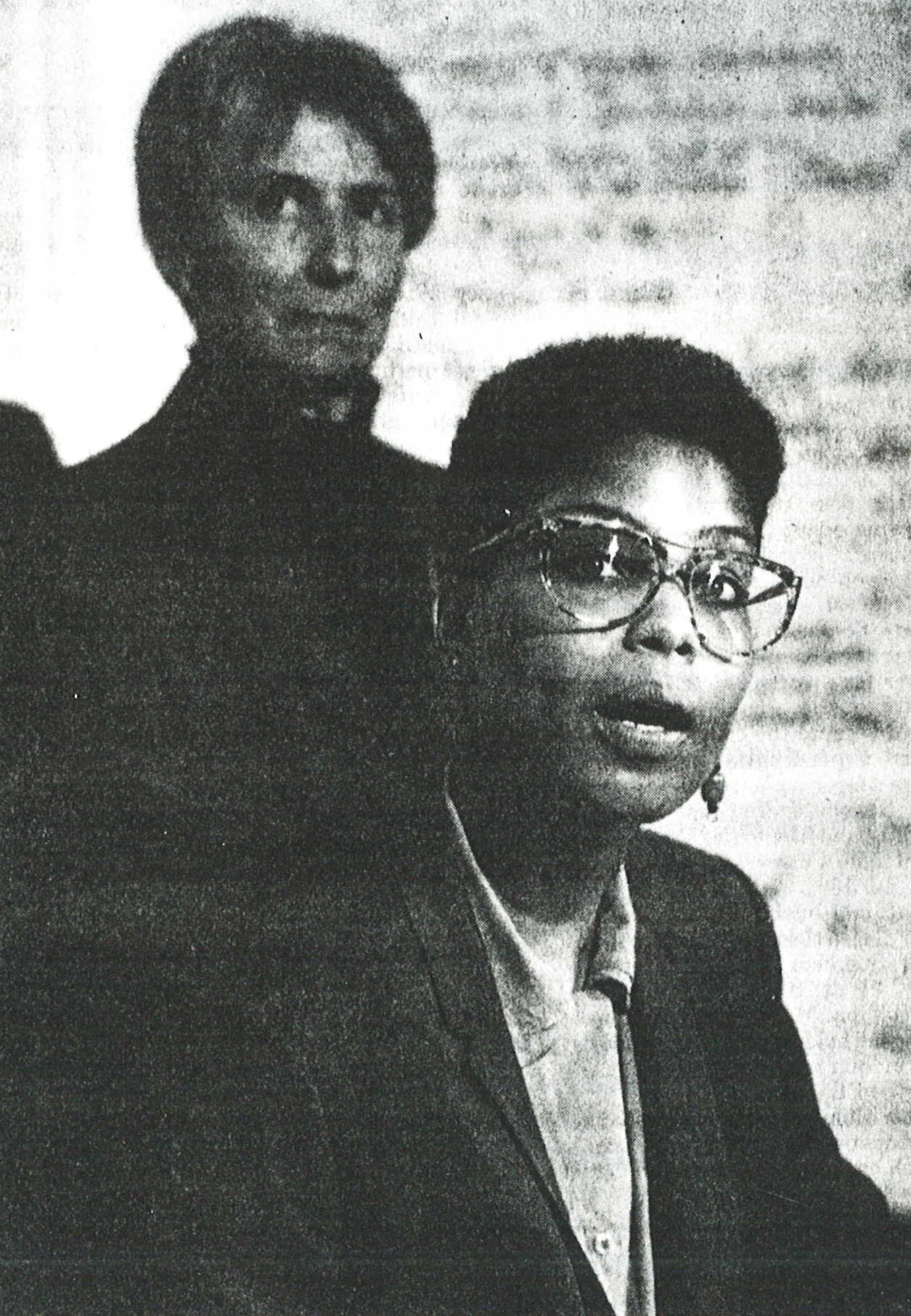 An Arkansas Democrat editor and conservative columnist, John R. Starr, backed the players and went after the organization with a vengeance, publishing editorials to condemn the Women’s Project and calling the office to harass the staff. The Women’s Project refused to back down. They called out the Democrat for publishing the survivor’s name.

A young Women’s Project staffer, Kelly Mitchell-Clark, responded in editorials, restating the Women’s Project position and acknowledging that accusations by white women against Black men have “historically been a way to destroy Black men and foster racism.” She wrote that up to that point in the twentieth century, 502 Black men had been executed for alleged rape, mostly of white women, while there had been no known executions of white men for raping Black women. Starr retorted by calling the punishment of Black men for the rape of white women “ancient history.” 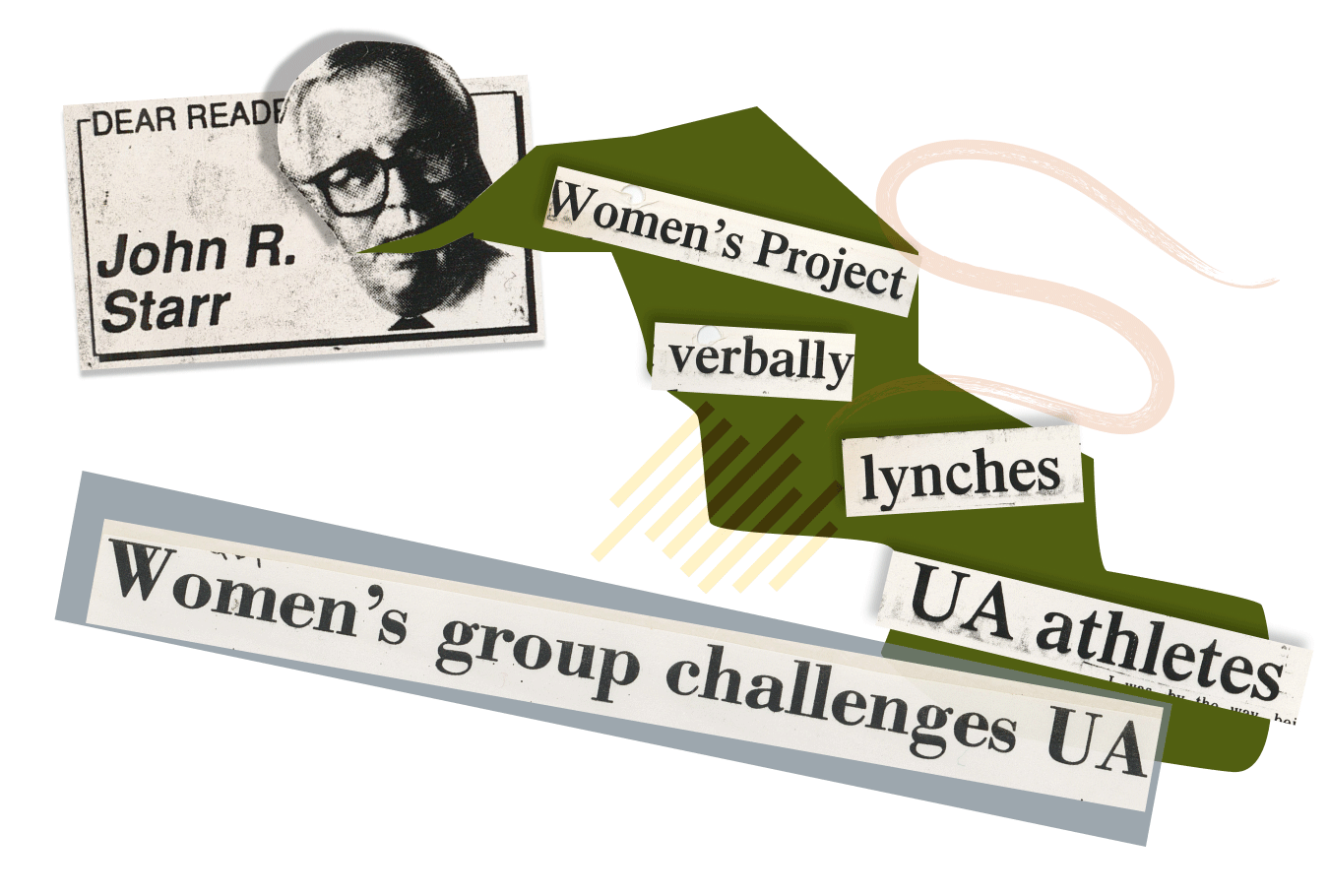 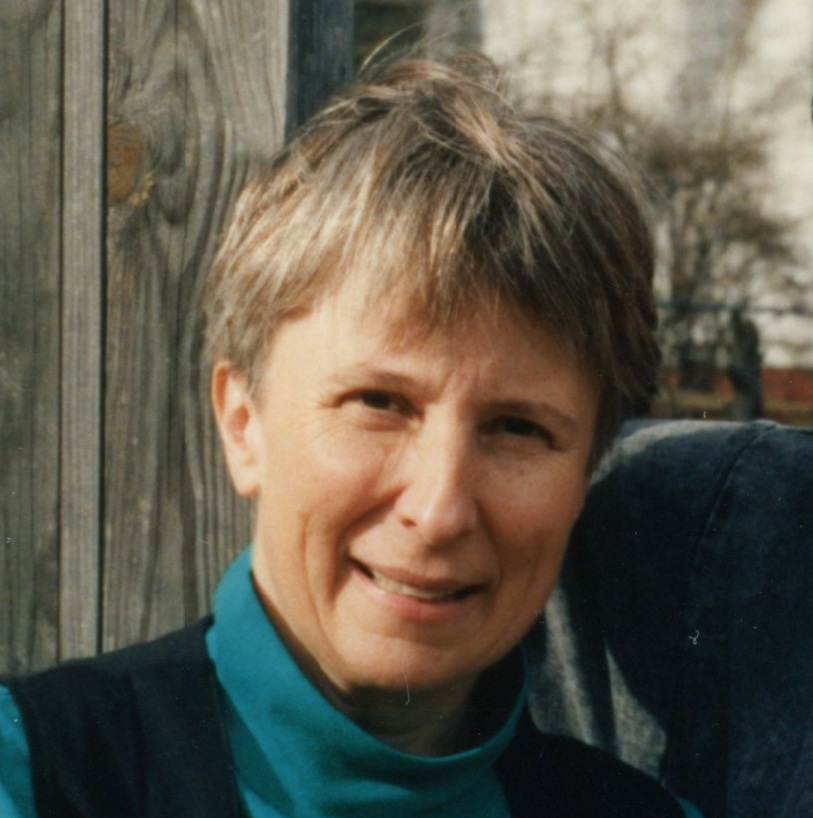 Pharr on the Connection to Economic Violence

We saw this not as a place where we could intervene legally in it, you know, or make some change in that, but we thought this was a place that we could lead people to interrogate most of these issues of violence against women and what we saw as economic violence with the young men, because they are there for economic benefit, the major fundraiser, the major source of money for most universities.

The Women’s Project took time to intervene in the narrative around this case because they saw a clear connection between the way people thought about issues and the way they behaved politically and personally. Expanding minds was a key step in shifting why and how Arkansans acted on their desire for a different world.

In a similar fashion, the Women’s Project had a protracted campaign to highlight violence against women as hate violence. They were stunned by the high numbers of vicious murders of women they counted each year through the Women’s Watchcare Network. And they knew that most people considered violence against women a “domestic,” interpersonal issue rather than seeing the larger power dynamics at play. 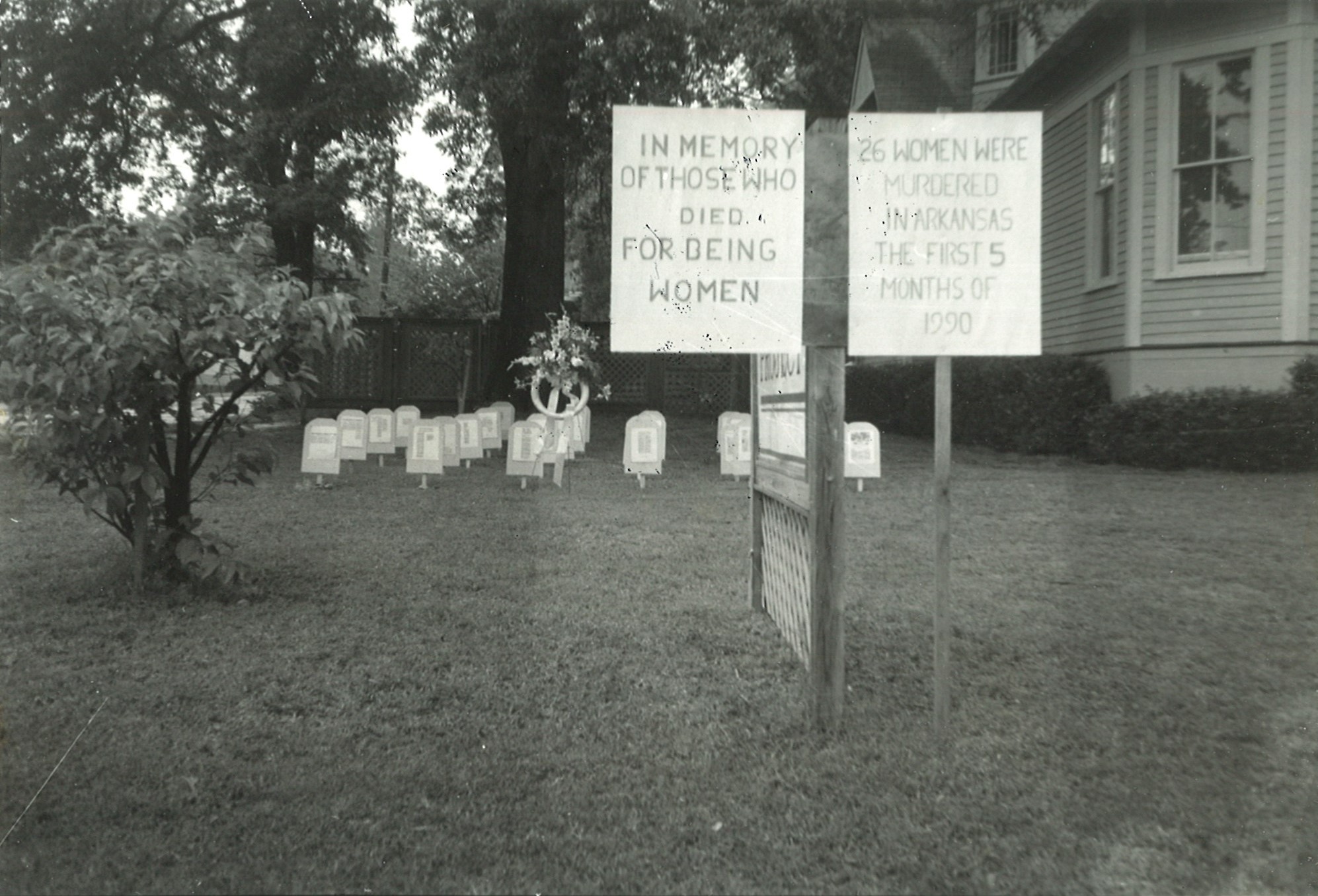 On Memorial Day in 1990, the Women’s Project remembered the women killed the previous year, “those who died for being women,” with lines of wooden gravestone markers installed on the lawn of their Main Street headquarters in Little Rock. They held a press conference attended by supporters and the media. By creating a space for physical remembrance in a provocative, public way, the Women’s Project brought the conversation about violence against women and its systemic causes and impacts to a wider audience. The visualization demonstrated the sobering scale of the violence and secured attention from the press who then spread their message even further.

Unlike the Women’s Project, national anti-hate groups like the Center for Democratic Renewal did not track violence based on gender or sexuality, nor did the groups coalescing to sponsor national hate crimes legislation include women in their list of targeted groups. The Women’s Project advocated for years through speeches, articles, and workshops alongside strategic actions like the Memorial Day event.

Mitchell-Clark on a System of Violence

“We think this is a critical omission… Thousands of women are killed in this country every year, and those deaths are more or less brushed aside as ‘domestic matters’ or ‘family affairs.’ … The murders and rapes of women come out of a climate of sexism where it is customary to think of women as less than men, to treat women as sexual objects, to dehumanize women through the use of sexual epithets, to subject women to internalized sexism through devaluing and minimizing our lives and withholding opportunity and equality.”

The Women’s Project refused binary thinking in all of their work. They chose to take unpopular stands on complicated issues because they believed that pushing people to dig deeper and understand complexity fueled principled action that would move them to collective liberation. 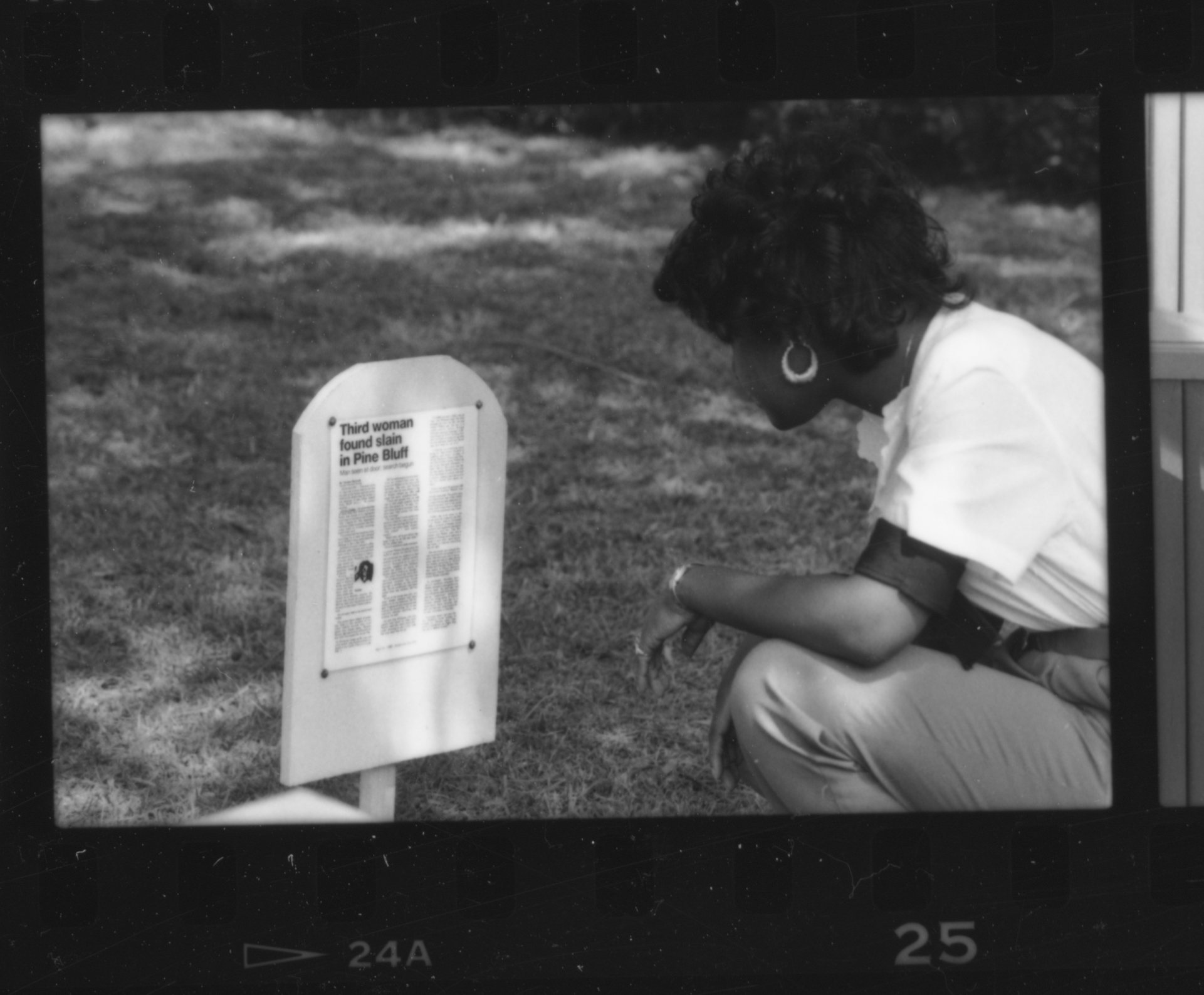 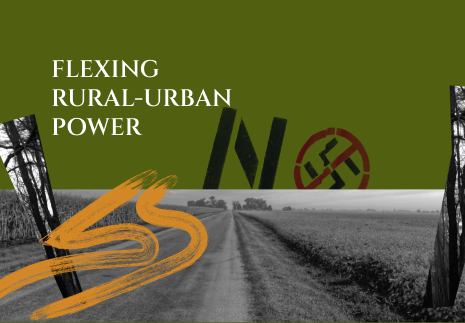 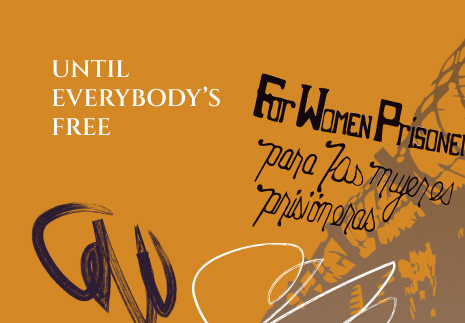 Next Chapter
Back to
top